'Turtleman' Ernie Brown gives a shout out to Night Owl

Night Owl Country Band is a Nashville Recording/National touring band based out of Hope, IN that play outlaw, modern, and traditional country music. They have recorded their original tunes 'Somewhere', 'Country To The Bone' and more at Song City Studios in Nashville and they have recorded 'Cool Gentle Wind' at the Famous Hilltop Studios in Nashville. Night Owl has played venues such as the Grand Ole Opry, 8 Seconds Saloon, headlined the Kentucky Opry, Ole Red Gatlinburg, Rising Star Casino Resort, and more. Night Owl has been Blessed to work with David Frizzell, Whey Jennings, both Duke Boys, Barry Williams 'Greg Brady', David Allan Coe, Chris Kroeze, Trent Tomlinson, and more. Night Owl is a multi Independent award winning band.This band brings high energy to every stage. Night Owl welcomes what 2023 has in store for their ‘Somewhere in the Country’ Tour.

We feature our original music that includes 'Cool Gentle Wind' and ‘Country To The Bone’  which has been released to Independent National radio.

Matt Lee danced in "Dancing With The Stars Columbus Style" 2019.

2021 Social Stars Award for Band Of The Year

2020 ISSA Single of the Year Award for their original ‘Made In America’.

2019 Josie Music Award winner for Album of the Year ‘Here To Somewhere’.

2022 International Singer Songwriter Album Of The Year for

The Patriotic sounds from the Indiana based Night Owl Country Band hits a metaphorical home run with 'Country To The Bone'. In a time where we are living in a world where there is so much conflict, this song brings us all together as Red, White, and Blue Americans. 'Country to the Bone' was written by Mike Morgan, Jeff Elliott, and Mike Owens, who are best known for writing songs for Alabama and the late Conway Twitty. The 'Award Winning' Night Owl Country Band has played in many venues including fulfilling the dream of playing on the Grand Ole Opry stage. 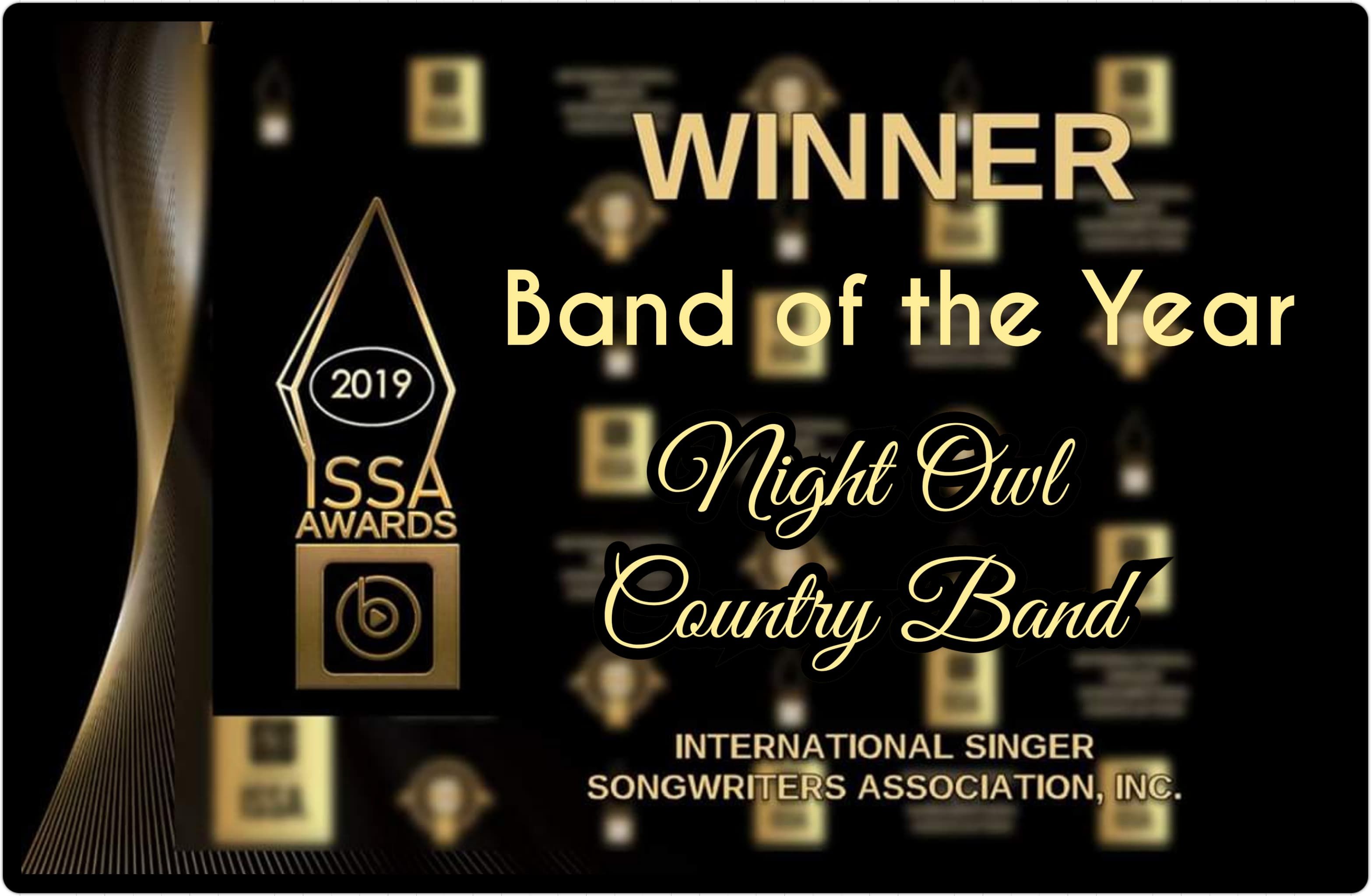 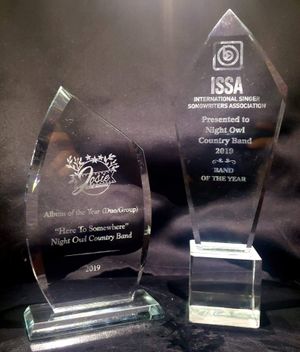 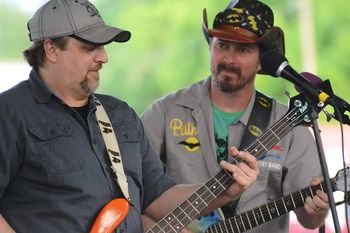 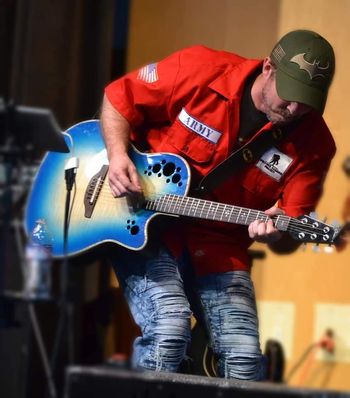 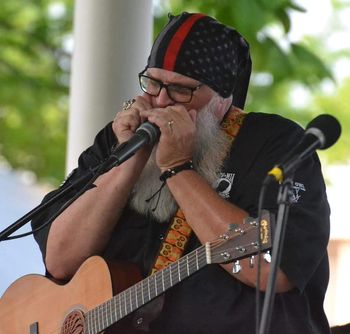 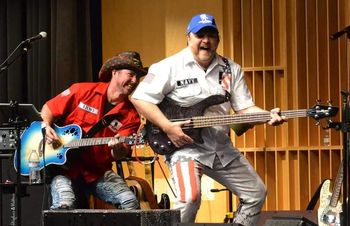 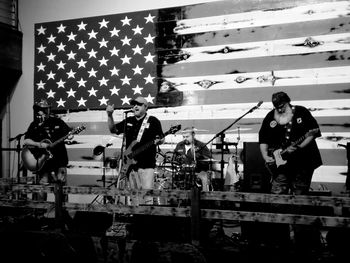 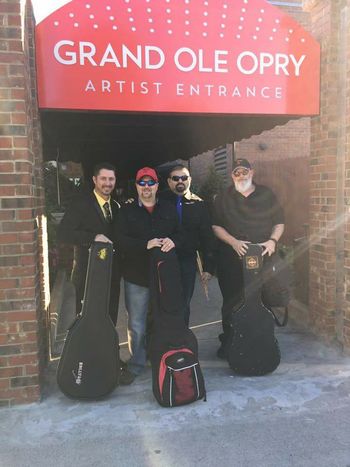 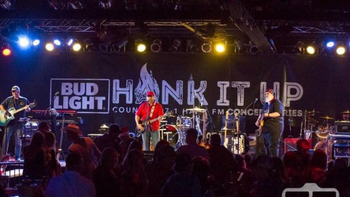 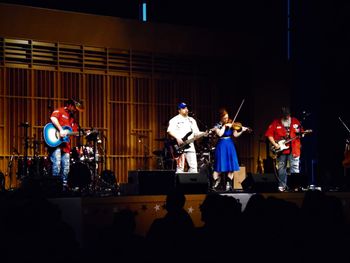 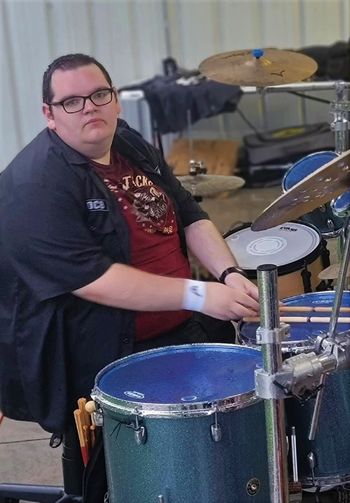