Here Is Your Who's Hoo? 2022 Country Music Award Show Finalist! 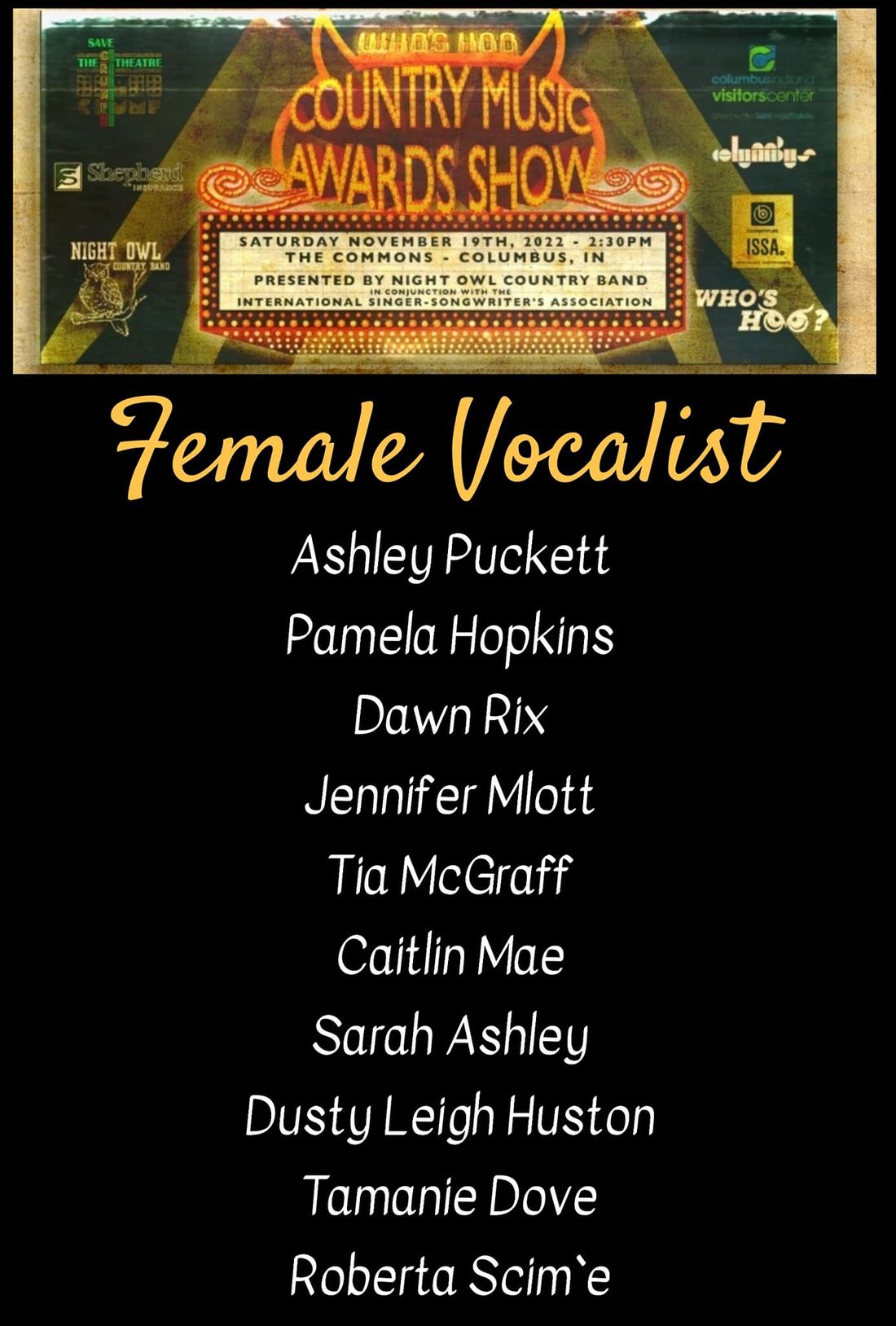 Please join us at the Inaugural Who's Hoo Independent Awards Show featuring the best of International Independent Country artist and hosted by the 'multi award winning' Night Owl Country Band on Saturday November 19TH, 2022 at the Commons in Columbus, IN. There will be Awards given to Country artists from all over the world.

ANNOUNCEMENT:
A BIG change to the show happened late last night. We are announcing that Jesse Keith Whitley has cancelled due to illness and Night Owl friend/TV Legend Tom Wopat 'Luke Duke' will be his replacement opening for Country Music Legend David Frizzell.

Who's Hoo Country Music Awards
Saturday November 19th 2:30pm
Red Carpet at 1pm
at The Commons
This includes a concert by David Frizzell and Tom Wopat

Immediately following the Concert portion.
MEET AND GREET with David Frizzell and Tom Wopat at The Crump Theatre

An Event that you do not wanna miss.

Pre-Party at the #741 Eagles in Columbus, IN. 7pm Friday November 18TH

THE ALL IN TICKET

Get into all festivities for $50

TICKETS ARE SALE ON NOW!

This award show is also a benefit:

All proceeds (after expenses) will go to benefit the "Save the Crump Theatre" fund.

The Award Show is brought to you by: 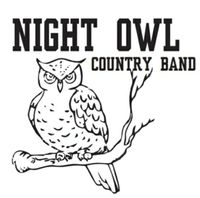 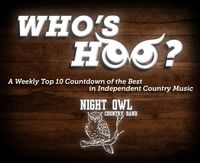 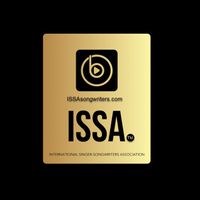 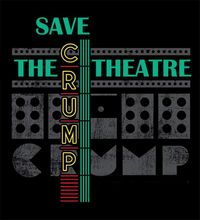 Save The Crump Theatre

Join Night Owl Country band every week, as they review and rank the Top 10 best in Independent Country Music!

You can listen to the Who's Hoo? weekly podcast at the following sites: